On September 20, 2016, the U.S. Department of Transportation released the Federal Automated Vehicles Policy. This policy set guidelines that highlight for technology developers and manufacturers the most important areas that to consider when designing, testing, and deploying highly automated vehicles (“HAV”).

(iii) current and potentially upcoming regulatory tools. Seeing that we are mostly advising tech companies, we set out below an early and a highly abbreviated summary of the first section on vehicle performance guidance (or the “Guidance”), which outlines practices for the pre-deployment design, development, and testing of HAVs, i.e. prior to selling them.

The way the Guidance is designed is by setting out key areas to address by the manufacturer prior to testing and deployment. Many areas apply to all automation systems on a particular HAV, but some are more specific and apply specifically with respect to each system. These areas are important to understand even for system developers that do not manufacture vehicles because vehicle manufacturers are likely to imbed such the requirements set out in the guidance into their development and procurement processes. 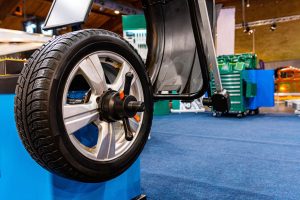 From the Guidance applicable to all HAV systems we highlight the following:

The U.S. DoT’s published policy is intended to be the first step of providing further guidelines ensuring the safety and protection of HAVs, people, and other vehicles in their environment. The policy is not intended to codify as legal requirements the set of guidelines therein, and it is not mandatory yet.

CONTRACTING WITH INFLUENCERS – PART 1 OF 2 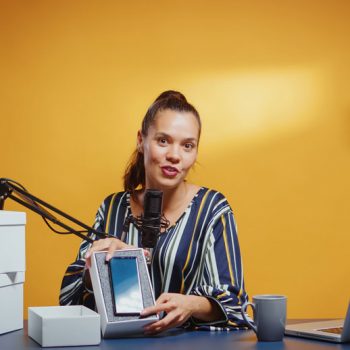