The Value of a Term Sheet

The Value of a Term Sheet

Many businesses, small and large, retain attorneys to draft transaction documents and simply let them have at it. This is especially the case if there is a pressured timeline. What many business leaders forget, however, is that bare-bone, “high-level” agreements amongst themselves are not always sufficient to reach execution of the intended transaction. So when lawyers return with first drafts, most of the terms, many of which are vital to the transaction, will be seen (or maybe even head of for less weathered SMEs) for the first time by the decision makers. Negotiations then ensue on commercial terms, sometimes transaction structure, as well as drafting and legal language. Not only does such a wide scope of negotiations results in delays to closing, but it also yields a high transaction cost with lawyers at both sides attempting to address a minefield of commercial, structural, drafting, and legal input. This takes place despite agreement on some of what the proprietors thought were the “high-level” terms, mostly commonly: valuation, duration, and what is being transacted, and results in frustration and agitation with the process. In many instances a deal falls apart despite agreeing on price and duration because the parties fail to reach agreement on other major terms such as warranties, guarantees, protective provisions, and liability limits.

In some circumstances, incurring high transaction cost can even form additional pressure to close on the transaction and therefore weaken the party’s negotiating hand because it will not be able to justify the high legal costs on a failed or abandoned transaction.

Enter the well-structured term sheet: a summarized version of the major terms of the transaction set out in a simple table format that can be easily understood and negotiated by the business proprietors and decision makers, and provides a concrete basis for legal drafting. The term sheet is brief and flexible enough to allow the commercial teams to negotiate the various terms without needing to incur the added expense of lawyers, yet is detailed enough to give a solid foundation for the lawyers when they draft the definitive documents. Putting together the term sheet is commonly advised on in the first instance by lawyers, but its existence reduces the scope of negotiation after the decision makers sign the term sheet to drafting and legal language.

To give an example from our practice, a corporate client (“Buyer”) shook hands with its counterpart (“Owner”) of a healthcare facility to acquire a 51% share of the facility company for USD 10,000,000, and sent us an email to commence drafting with definitive document drafts due at the soonest as the parties reached agreement and wanted to execute. Soon after we commenced drafting, it surfaced to us that while Owner understood that the transaction was for the sale of shares, the Buyer had intended subscription, with the funds going to the co-owned company for use in the facility rather than going to the Owner. It then took two months of negotiation and several rounds of meetings to agree on a combined subscription and partial exist structure, and of course new documents had to be drafted. After that, negotiations ensued on the scope of the representations and warranties, board and shareholders’ rights, company capital structure, and many other vital terms the parties had not considered previously, with each change and revision by the client requiring changes to the definitive agreements, and necessitating a full review of the documents to ensure that the change is reflected and harmonized throughout the documents. At the end it took nearly 6 months for this transaction to reach signing.

This prolongation and the costs associated with it could have been avoided had an accurate, well-structured, and professionally-advised term sheet been drafted at the forefront, then negotiated and agreed by the parties. The Owner and the Buyer would have had clarity and mutual understanding of the major commercial and legally material elements of the transaction before incurring definitive agreement drafting costs.

Methodical transaction-focused businesses deploy term sheets with rigor. We see this with banks, venture capital and private equity firms, and professional joint venturers. These transaction experts have honed their transaction skills and optimized transaction costs, including legal spend, and as lawyers, we concur with their practice. Term sheets help reduce legal fees, and provide for a better overall transaction structure and experience. 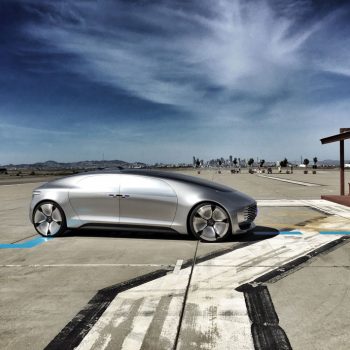 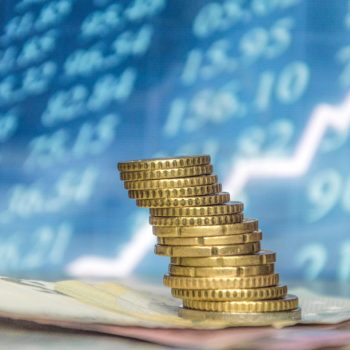